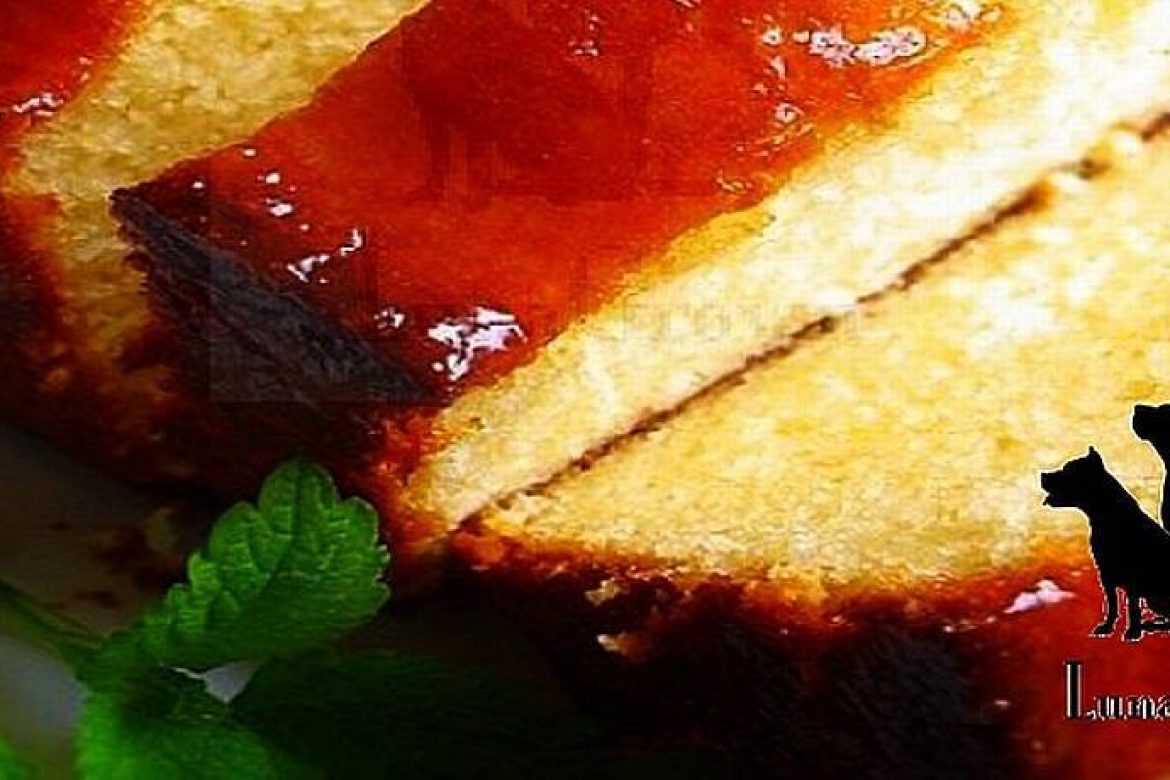 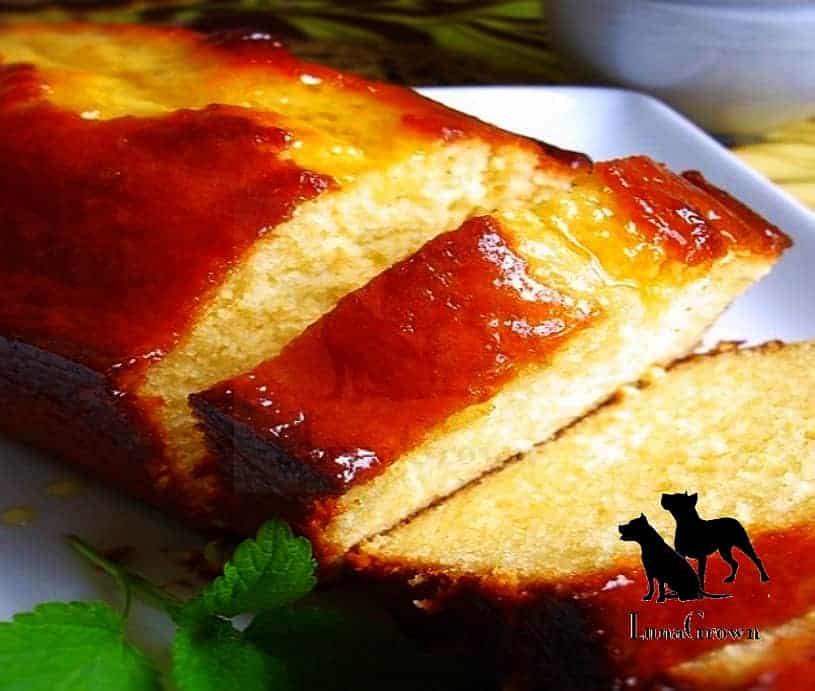 Create a Delicious Marmalade Glaze For an Elegant Flare!

So many wonderful things to do with a good Marmalade. Marmalade is one spread that I do enjoy on tea biscuits or a nice English muffin. However it’s applications are as versatile as any jam. Below is a recipe I enjoy. It has been tweaked a bit to meet LunaGrown’s style and the glaze for this is really very nice.

If you would prefer an icing rather than a glaze this can be easily accomplished by adding just a few tablespoons of powdered sugar to the marmalade and water mixture while it is warm and then spreading it over your cooled pound cake.

The Marmalade glaze can also be utilized on grilled salmon, chicken wings, even meatloaf. The hint of flavor added with by utilizing one of LunaGrow’s signature marmalade’s is  enlightening. Employ our Blood Orange Marmalade or Lemon Lavender Marmalade to create a marmalade glaze that will tantalize your palate!

Be creative and explore other spices when creating your glaze such as hot pepper, fresh cilantro or fresh chives. The addition of garden fresh herbs blend very nicely and with a variety of Marmalades available from LunaGrown, allowing you to create for the more refined diner. The possibilities are endless.