Marmalade Cocktails Past To Present 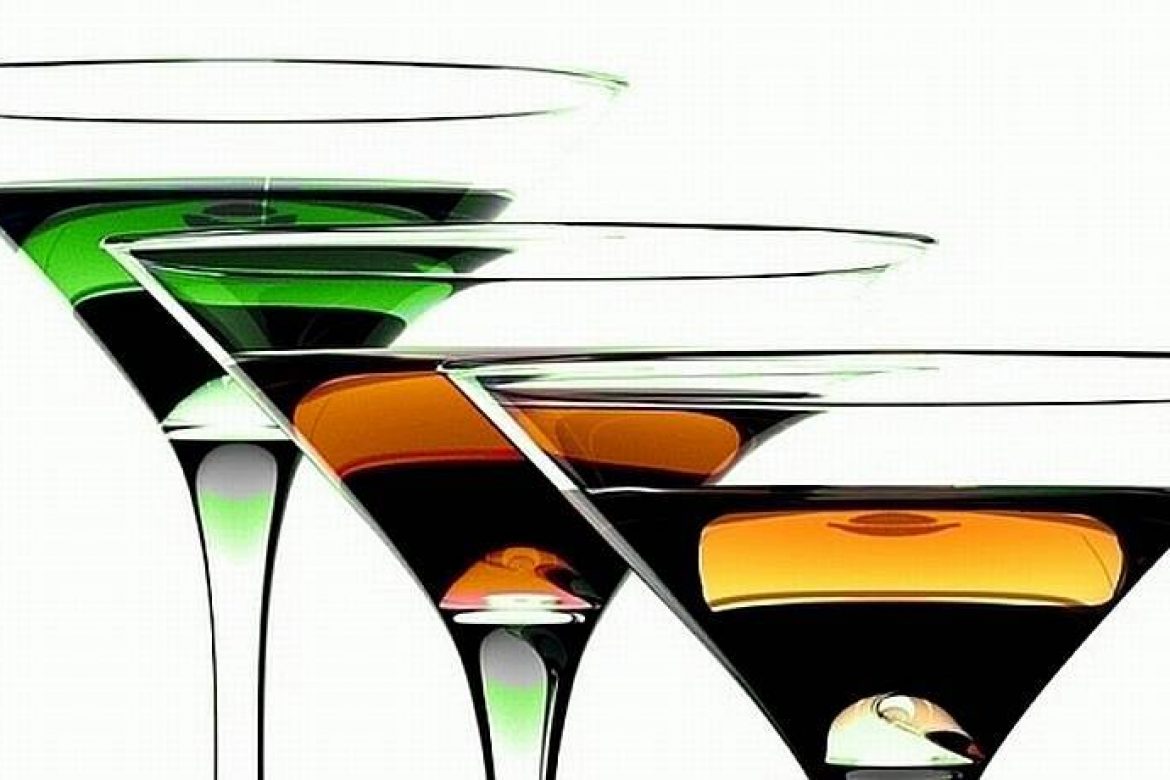 Marmalade Cocktails Past To Present

Traditional Marmalade Cocktails Past To Present

Serving Marmalade cocktails is classic and chic. Here are some delicious, quintessential recipes from the 1930s, ’40s, ’50s and today.  Now that you know it’s a classic, try them out for yourself with one of LunaGrown’s special Marmalade’s.

“One such durable innovation from the past, it’s worth noting, is the use of marmalade in cocktails. When America succumbed to Prohibition, London became the capital of fancy drinks, many of which incorporated indigenous ingredients. “The cocktail, exiled to England by the Volstead Act, here shows some new and startling forms,” the American Mercury reported at the time. “There are formulae for cocktails made of raspberries, sloe gin, bitter almonds, grape jelly, and even marmalade.”    Ref: Wall Street Journal, July 2008


The general definition for marmalade is a sweet jelly in which pieces of fruit and rind are suspended. The key is the rind, which lends a bitterness to delightfully balance the sweetness of the jelly.

Most marmalades have a citrus base, either orange, lime, lemon, grapefruit, or kumquat. To this general base, many other fruits can be added to pique the palate. Marmalades are used not only as a sweet spread, but also as the main ingredient in a variety of bread and desserts as well as in sweet and savory sauces for meat, poultry, and vegetables, and classically used in a myriad of cocktails.

This is a delicious Gin based cocktail usually served as a luncheon aperitif found in the Savoy Cocktail Book, this recipe dates back to the 1930s.

Place the following mixture in the shaker:

Shake carefully and pour out, squeezing a piece of orange rind into each glass.

The G.I.’s favorite general, Omar Bradley (WWII), liked Old-Fashioneds, but who has fresh orange slices for muddling in the field?

The story is told that General Omar Bradley while campaigning through the deserts of North Africa, wanted to have an Old Fashioned, but didn’t have citrus available. He substituted orange marmalade as an alternative to citrus.

Shake well with ice and strain into an Old-Fashioned glass with fresh ice. Garnish with a cherry.

This recipe, for a whiskey punch of sorts with marmalade and nutmeg, appears in Charleston Receipts, the oldest junior league cookbook, in print from 1950.

Add marmalade and water to a glass with a pinch of nutmeg. Stir into a paste. Add whiskey and cracked ice, and stir. Top with another pinch of nutmeg. The original recipe suggests shaking but does not specify whether you should strain it or not. The marmalade will settle, so serve with a spoon or stirrer.

From Seattle bartender Jamie Boudreau’s recipe.  This drink is usually made with Cachaca, a liquor made from fermented sugar cane juice.  It is the third most popular liquor in the world and very common in Brazil.  Not always easy to find everywhere in the U.S.

Combine ingredients in a cocktail shaker; shake well, without ice, to dissolve the marmalade and aerate the egg white. Fill shaker with ice and shake very hard for 10 seconds; strain into chilled cocktail glass.

The 80-proof Russian Vodka, the standard set by Tsar Alexander III in 1894, based on a formula of a famous Russian scientist Dmitri Mendeleev, is just right for perfect vodka.  No date could be found for this recipe, so your guess is as good as mine.  Either way, it’s a delicious way to enjoy Russian Vodka!

Shake well and strain into chilled martini glass. Garnish with an orange peel.

The recipes above and others can be found in our book; Beyond the Bread – Tasteful Exploration with Jam and Marmalade. Available in Print Copy or Kindle Edition.