Marmalade Bread Pudding is shared with us by Izy Hossack of Top With Cinnamon.

I’d like to say that I grew up spending my childhood summers baking with my Grandma in the countryside. I’d like to be able to recount the stories of picking wild strawberries for strawberry shortcake and learning to make the perfect scones with her. But I can’t do this because the truth is, none of that ever really happened. Unfortunately, I only knew my Grandma for a short period of time so I don’t have stories to tell. 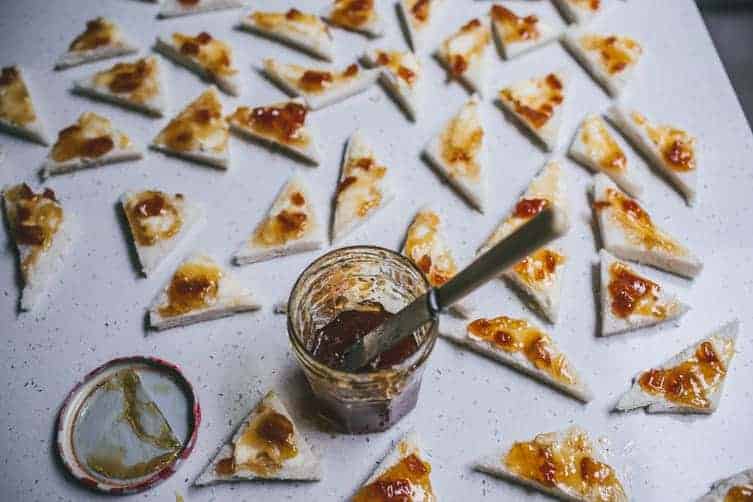 What I do have though are recipes. Recipes written on yellowing paper which my dad always wants me to bake out of nostalgia. They’re typical fruity recipes – Summer pudding, Gooseberry fool, Queen’s pudding and Raspberry Tart. They’re typical but special: accumulated by my Grandma over the years because of the fact that they are the best versions of those recipes. 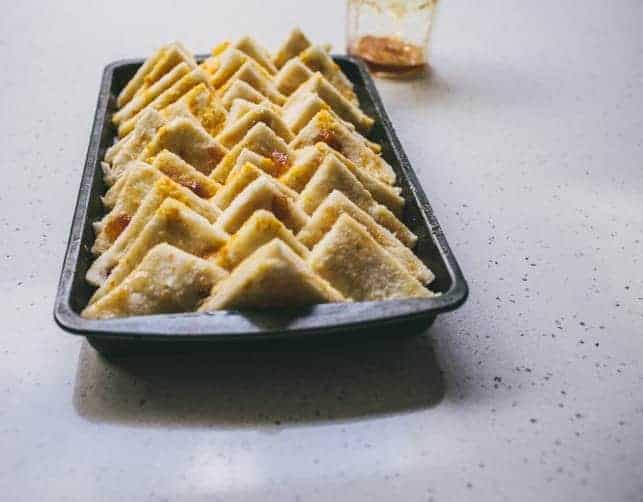 This marmalade bread pudding is a prime example. It came from Robert Carrier’s “250 Favourite Recipes from Around the World” which I’ve slightly adapted to make the prep a bit quicker. It’s the perfect way to use marmalade – even if marmalade isn’t your jam (pun intended) – because it’s just such a comforting dish. With a crisp top and creamy center, it’s an ideal spring dessert.

For more writing from Izy Hossack please see Top With Cinnamon. This article has been re-posted with permission from the Author.